When I was a very little girl, I had a babysitter.  She lived near my home and was friends with my mother. At that time she was just a young girl herself, in middle school I suppose and I was about three years old. As she grew older, she also grew closer to my family. Eventually she would be considered and named as a member of it.

Unofficially, officially, generally…I called her my sister.
(Sonya has a sister who is very special to her and I’ve always been thankful she has shared Sonya with me, I’m sure at times it has been hard for her. Even a taste of such a great big sister is a big deal and so I am grateful.)

Anyway, Sonya was a constant in my life. More than that, she was consistent. I cannot remember her ever being mean to me. Never do I recall her making me feel bad about myself or hurting me purposefully. I really always loved that about her.

Things I do remember:
her teaching me how to shave my legs.
her answering my questions about kissing boys.
very serious discussions in the garage at the house on the hill.
her giving me advice about (ahem) marriage stuff.
celebrating our ‘confirmation’ on the same day.
her helping me through many heartaches.
coaching me on making good choices.
endless acceptance.
parenting encouragement.
And I was there when she had her first child.
I was her bridesmaid.
She was my bridesmaid.

Oh- and, it’s worth mentioning too, the time she bought me a new dryer when ours died a couple weeks after Seth was born. (Amazing, right?) And the other day when she came by with a brand new sewing machine for me. Seriously.
Sadly, the year I got married, it was decided Sonya was no longer a member of our family.  She was cut out. And there is a whole lot that goes into that but if you know our family, you’ve seen it before anyway.  Besides the point is that once that happened everything and everyone became weird.

We were all at a place of pleasing the leader of our family or having a relationship with this person who we had always known, had been told to trust and had come to love.

And I chose the road less traveled.

Only I did so in secret.

There were always visits. She held all my kids when they were tiny. She has been to every house we have lived in in Tennessee. There have been lunches, dinners, a couple slumber parties, countless toothbrushes and pillowcases, cards and hugs, texts and calls.

I never cut off this relationship with her. There were times that I regret it went many months in hiatus. But it never, ever ended. And I am so thankful to Sonya, not only for being consistent in who she IS but also that she understand my confusion and struggle at times to know how to handle the situation. I messed up many times but she never turned her back on me.
She never acted angry when I would not post pictures of our adventures.
She never called me out on acting uncomfortable or weird.
She was careful with her words and never tried to convince me to take any action on her part, or even mine. Anytime I reached out, she was there.

And that has never stopped being true.

So, for all the times I pretended we had lost contact to save face, I apologize.
For all the times I participated in or allowed myself to be used as a way of hurting you, I apologize.
Anytime I pushed you away, I apologize.
All the times I tucked pictures of you with my kids away into a folder on my computer instead of my Facebook, I am sorry.
You didn’t deserve any of that.
You’ve been a fantastic big sister and I am thankful for you.
I know I’m a risk…that loving me and giving of yourself to my family is a risk. Thanks for taking that chance on me, over and over. I love you!

I also am thankful for the stroll down memory lane I took in order to write this post. No more secrets. 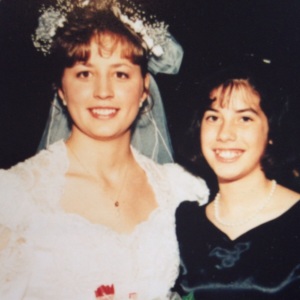 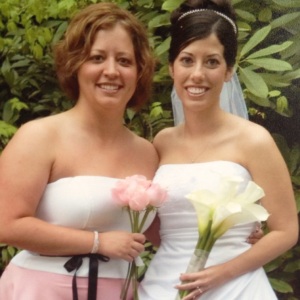 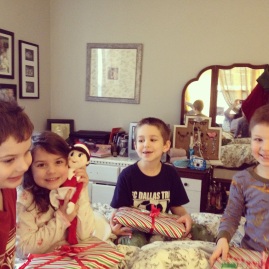 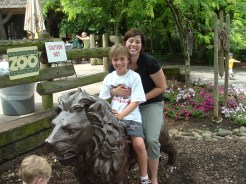 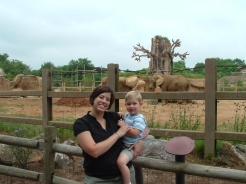 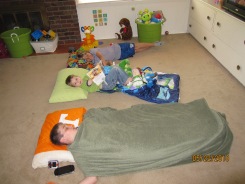 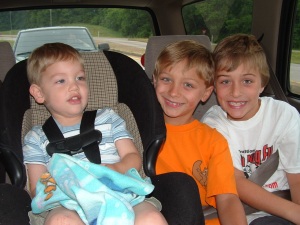 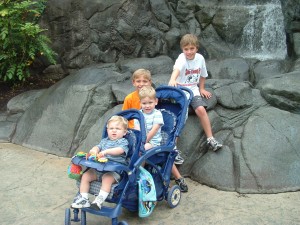 Thanks for always being there. 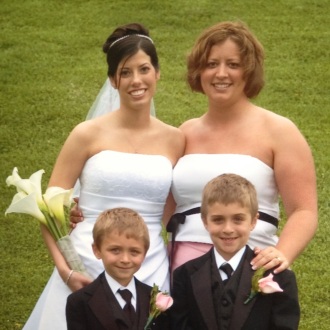 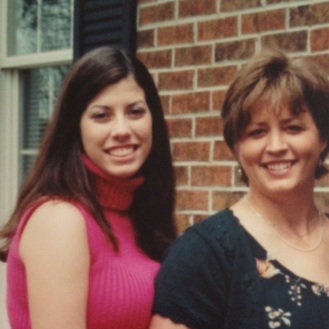 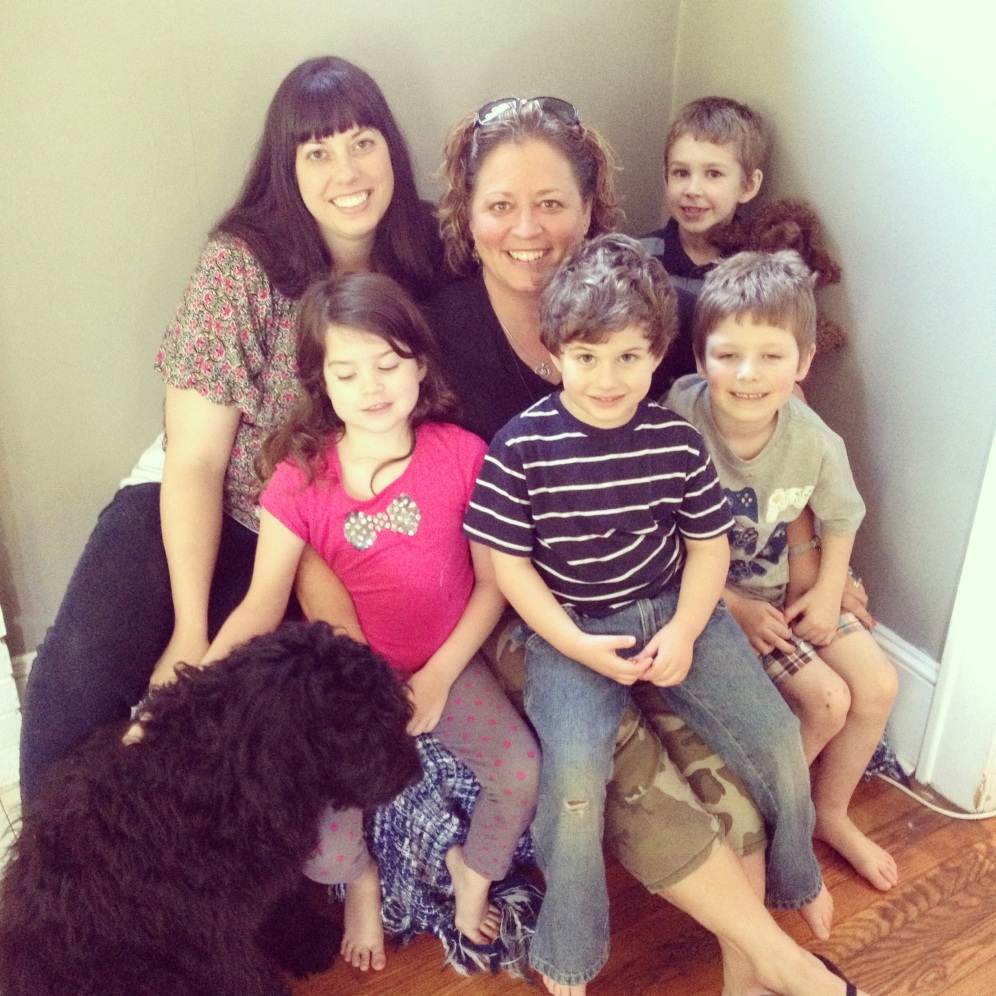